It's officially gone past the point of raining cats and dogs - raining lions and wolves maybe? In typical British style a few weeks ago the papers were in the grip of drought panic with a few of the more melodramatic papers predicting the next potato famine. British weather at it most predictably unpredictable.

I personally find it virtually impossible not to lose my umbrella the moment I leave my flat. Low points include losing it in the same shop I bought it a few weeks later and Friday night's leaving it the pub less than five hours after purchase. For these reasons I'm relying entirely on my coat to keep me dry. And if there's a silver lining to all these rainclouds it some of the quirky macs around at the moment that will keep you dry and toasty even when its pouring down... 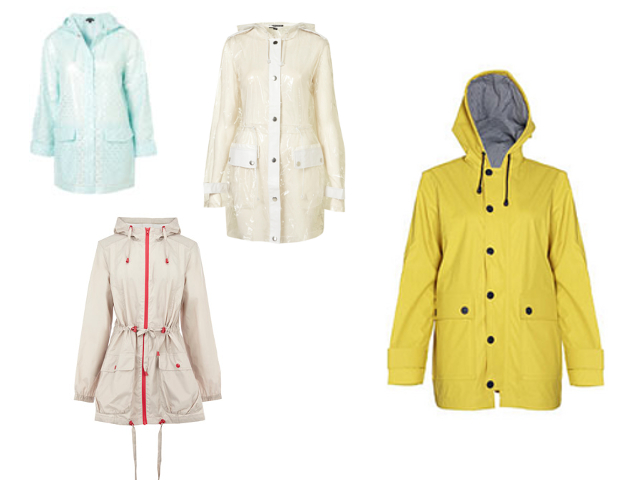 I'm personally loving the clear plastic mac -  just because it's raining doesn't mean you can't show off your outfit!﻿ 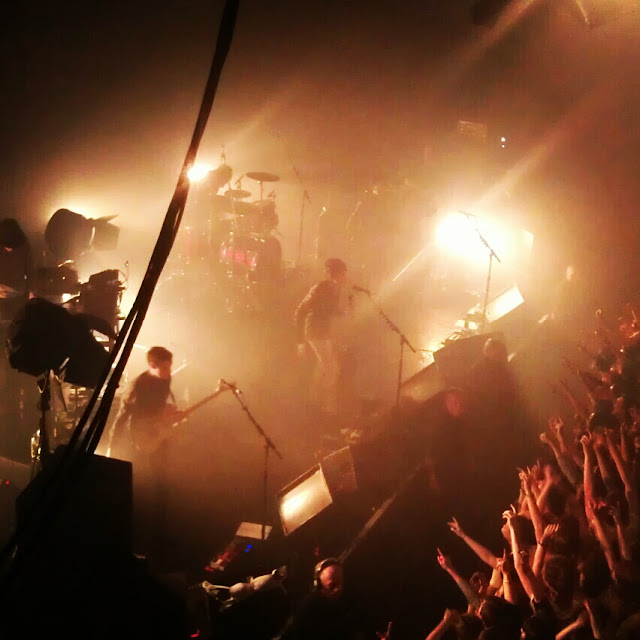 Miles Kane performed at the O2 Bristol Academy last night. I downloaded 'Colour of the trap' ages ago and have listened to it so much I'm surprised but my poor phone hasn't melted in protest. So to say I was looking forward to seeing him was a bit of understatement and he certainly didn't disappoint. He has amazing stage presence and there's nothing like a bit of swagger in an indie boy! 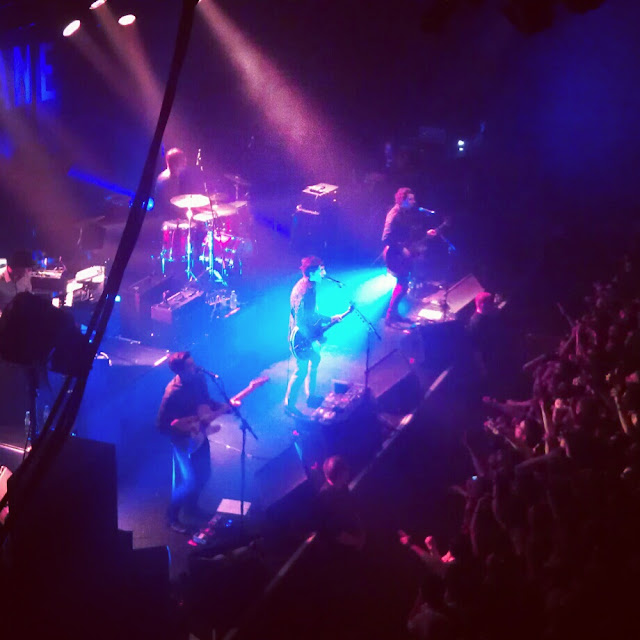 I wasn't the only massive fan in the audience, an army of mini-Miles's filled the crowd and one guy was enjoying himself so much he seemed oblivious to the fact that he was being carried out by security and just kept on dancing in the air! I couldn't help but notice the sea of white T-shirts and coloured jeans worn by what seemed like every guy in the audience - it's pretty clear to see what's considered 'gig uniform' at the moment. Miles himself was working the Mod look and as Miles himself admits in this recent piece in Esquire Magazine girls can't resist a Mod (or at least I can't!). Check out these amazing pictures of one of the most stylish men in British music today.


I don't always bother watching the supporting acts if it's someone I don't know but I was glad I caught Eugene McGuinness. Ok, as my friend pointed out he looked a little like young Alfie Moon but luckily for us it wasn't Shane Richie performing. He had some great songs and I will definitely be downloading his new single 'Shotgun'.
A brilliant gig and totally worth the months I've been waiting to go! If you haven't listened to it yet check it out on my Spotify playlist.﻿
Posted by HONEYBONES at 17:46 No comments:

It was the Cabot Circus Spring/Summer Fashion Show this weekend so perching myself up in Cafe Rouge I got a little snap happy. The show was obviously more of a promotion of the clothes currently being sold in the likes of American Apparel and River Island housed in the mall than a genuine fashion show. Still I always like watching these things, if for nothing more than a little inspiration and maybe seeing how some of the high street store's pieces can be worn. Creatively not much was going on here, a little dancing but not much in the way of styling. It was all pretty safe and simply displaying some of the more wearable trends without adding anything original to them. A little disappointing really...

Case in point, I left Cabot Circus having only bought one thing. Unheard of for me! 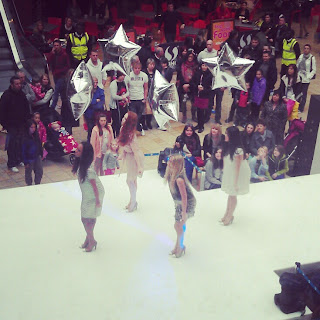 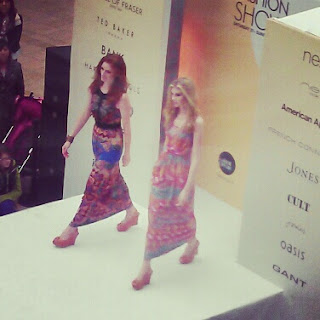 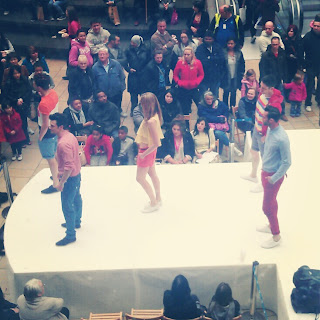 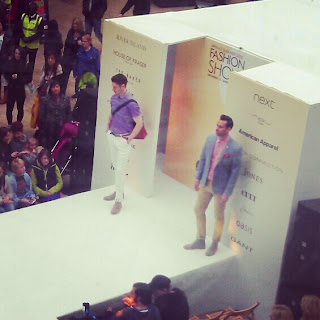 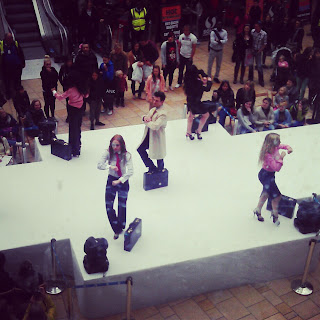 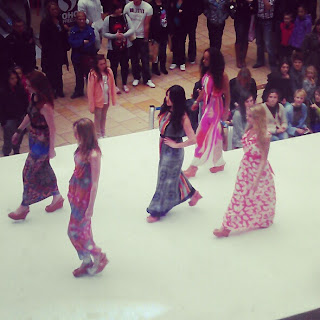 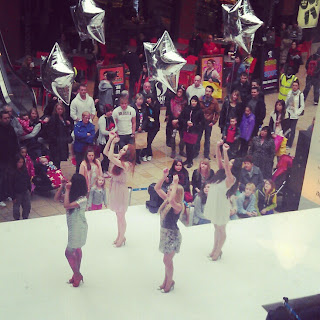 Posted by HONEYBONES at 14:19 No comments:

Like a baby taking its first steps - everyone has to start somewhere (though I hope said baby was not hungover and wearing a fluffy dressing gown like me). I'm starting this blog because I love to write, always have but in that typical modern style a combination of bill paying and a sky subscription have meant I've not been writing as much as I want and should be.

I hope this blog helps me to fix this problem and hopefully along the way will show a few people (including myself) what I can do when I put fingers to keyboard. As the title sums up this blog is really just about all the things I love and feel passionate about enough to want to write about. Mainly fashion, beauty, Bristol life and the occasional post I'm sure on travel, gigs and films. I hope a few people will enjoy my ramblings and not-brilliant-but-hopefully-improving picture taking!

xx
Posted by HONEYBONES at 14:04 No comments: